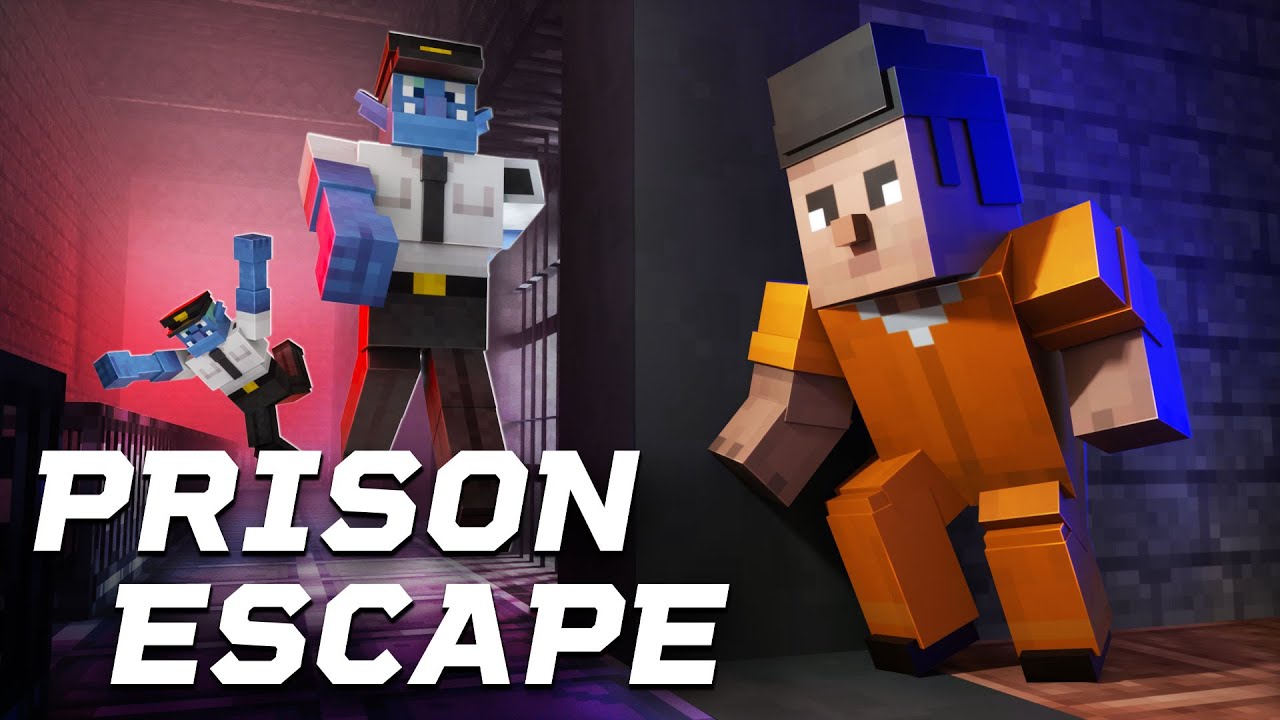 A unique stealth game in Minecraft!

In the past, Danny’s accepted jobs that haven’t exactly been safe or totally legal, but breaking a huge crime boss from an imposing prison? Well, that’s probably the least safe and most illegal job he’s decided to accept yet, but surely it can’t be that hard, right? An action-packed prequel to the shadowy story of The Enderman Heists, experience a dramatic tale that’ll keep your heart pounding with every step. 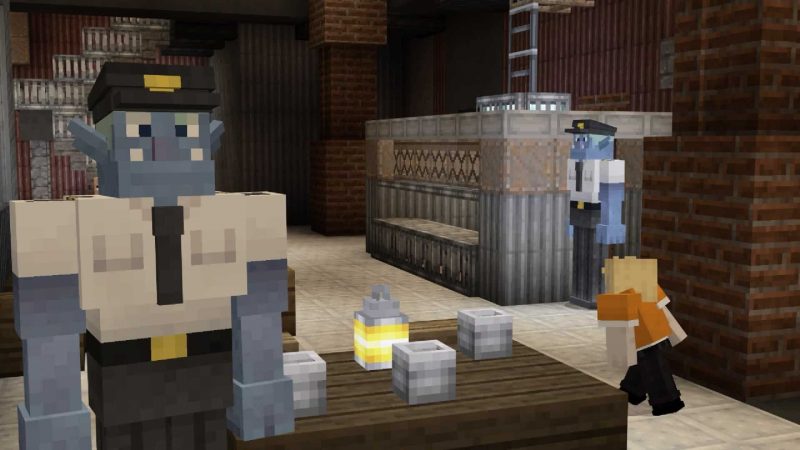 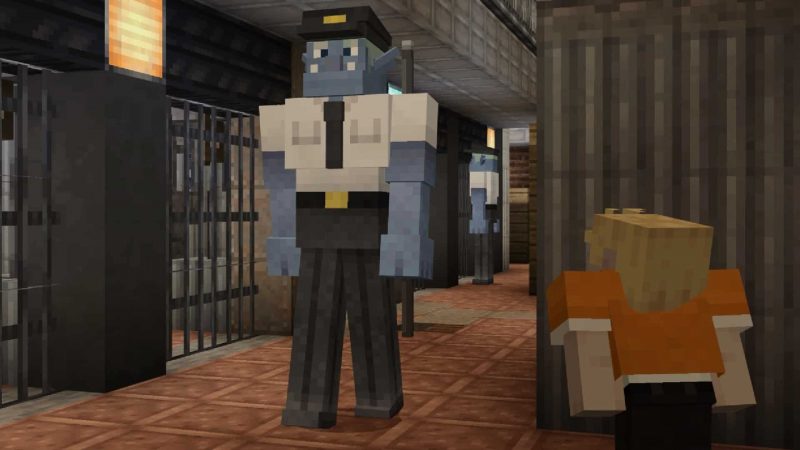 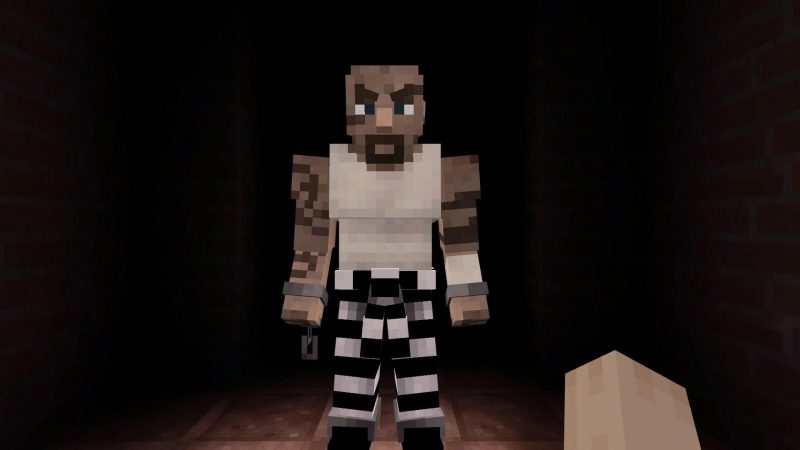 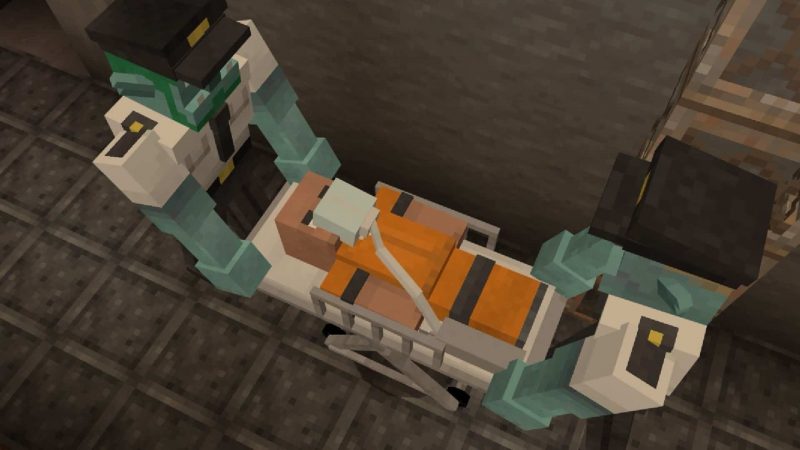 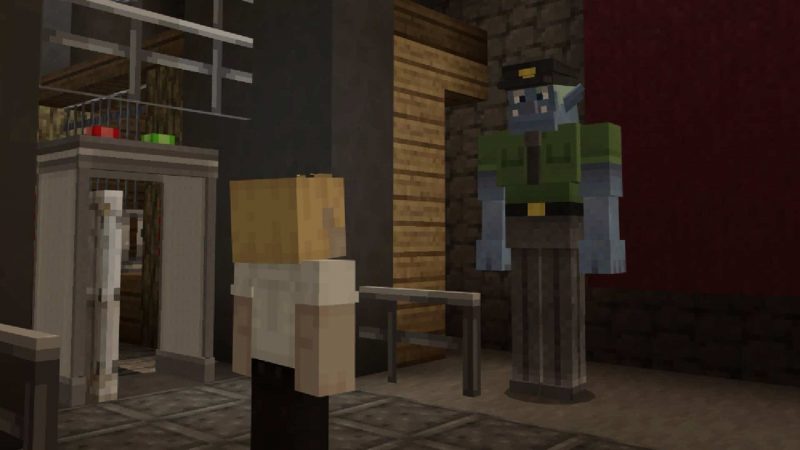 Everyone’s Got a Past

Learn more about the mysterious characters from The Enderman Heists and their backstories! Take on a suspicious job to break a criminal known as ‘The Baron’ out of a highly-guarded prison, but don’t ask too many questions. Is Danny able to do either of those tasks? 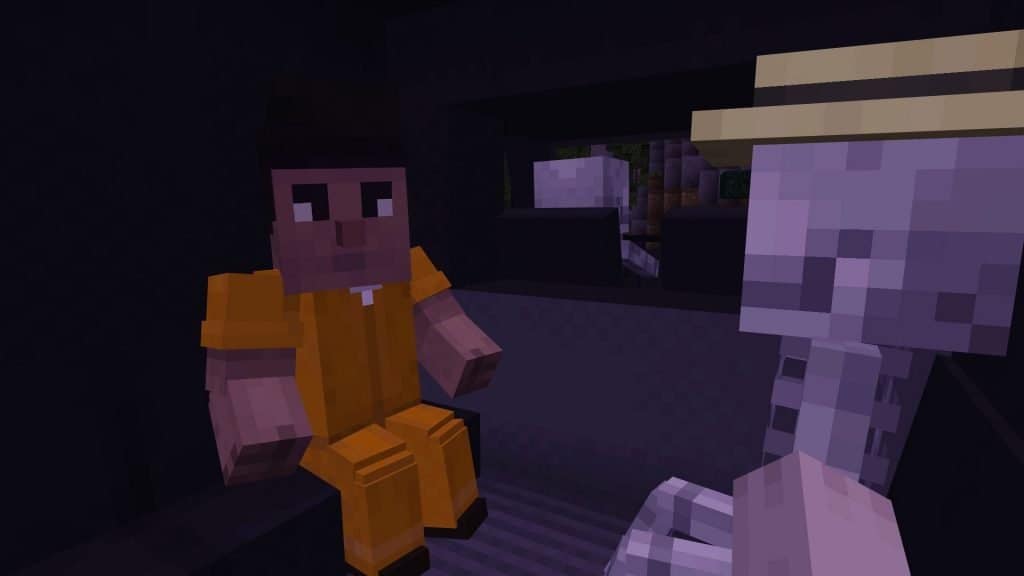 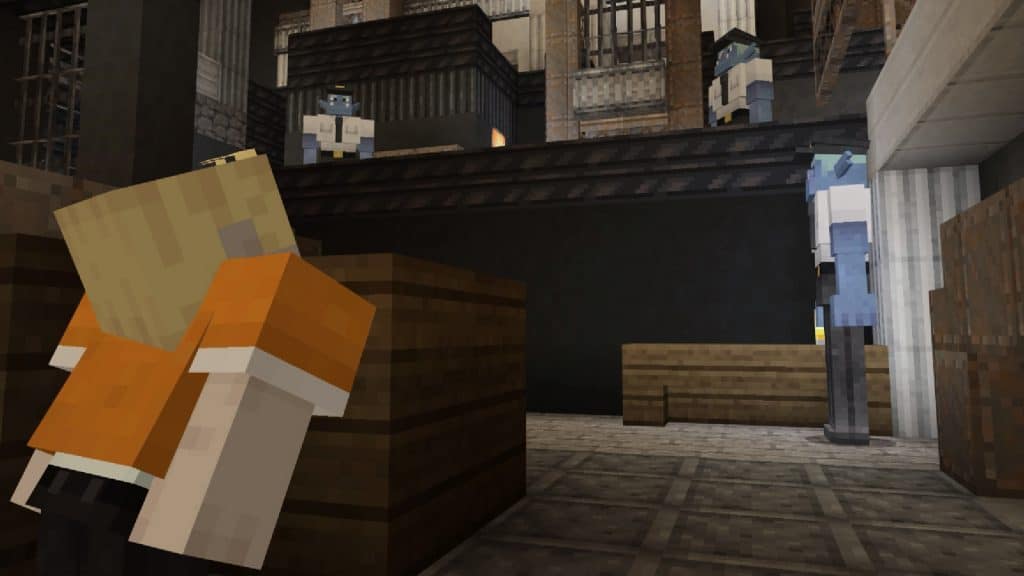 Stick to the Shadows

Crouch, jump and sneak through a sprawling prison by hiding from guards, befriending prisoners, and even stealing uniforms. Make sure no one catches you, or you’ll have to go back!

Feel your heart race with tension and anticipation with each fully-voiced dramatic cutscene that takes the plot in twists and turns you never expected! 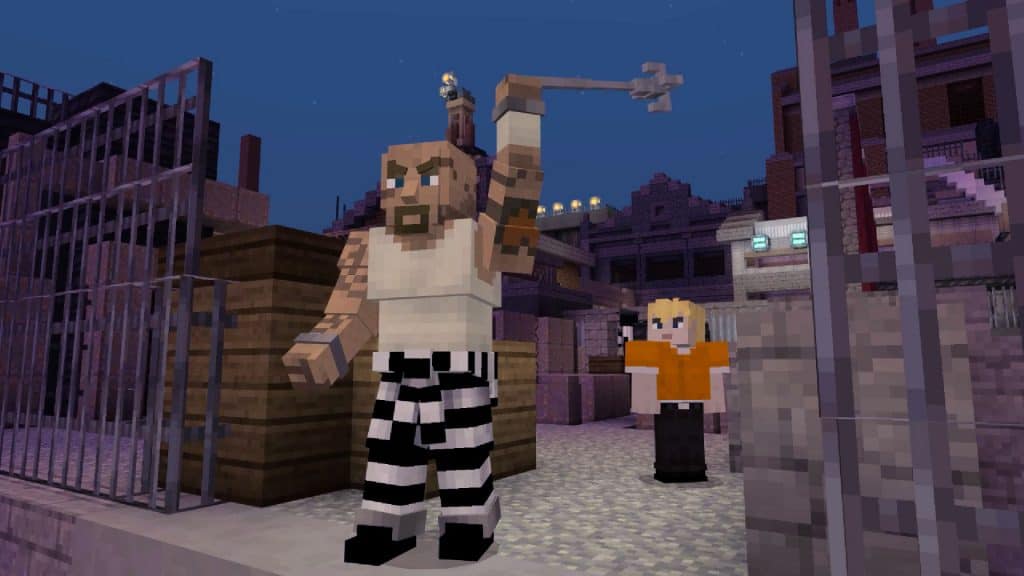 Danny’s got bad vibes from the job he’s accepted almost the moment he decides to go through with it. Sure, anyone would be nervous about infiltrating a high-security prison in order to help a big, bad prisoner called The Baron escape. Something about this prisoner, however, feels off. When the original escape plan goes south and Danny’s cover is nearly blown, all he can rely on is his own wits and the help of a charismatic prisoner named Monty. Can Danny, Monty, and The Baron set aside their differences and break out together?

This heart-stopping prequel to The Enderman Heists, shines a floodlight on Speaks’s past with an unforgettable cast of characters and exciting, dramatic plot. 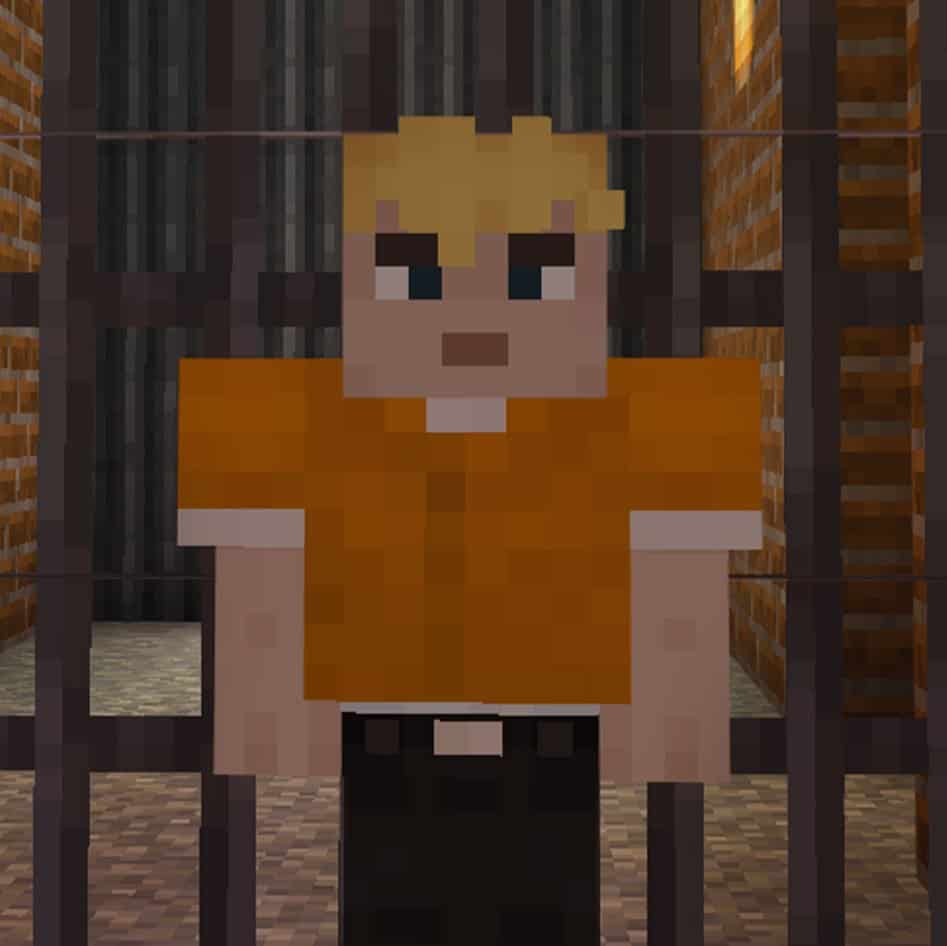 Danny’s one of the good ones, ignoring how he takes the occasional job running prison breaks. He thinks quickly on his feet and makes friends — and enemies — easily. How did this everyday, tenacious guy with a strong moral compass end up in this situation? 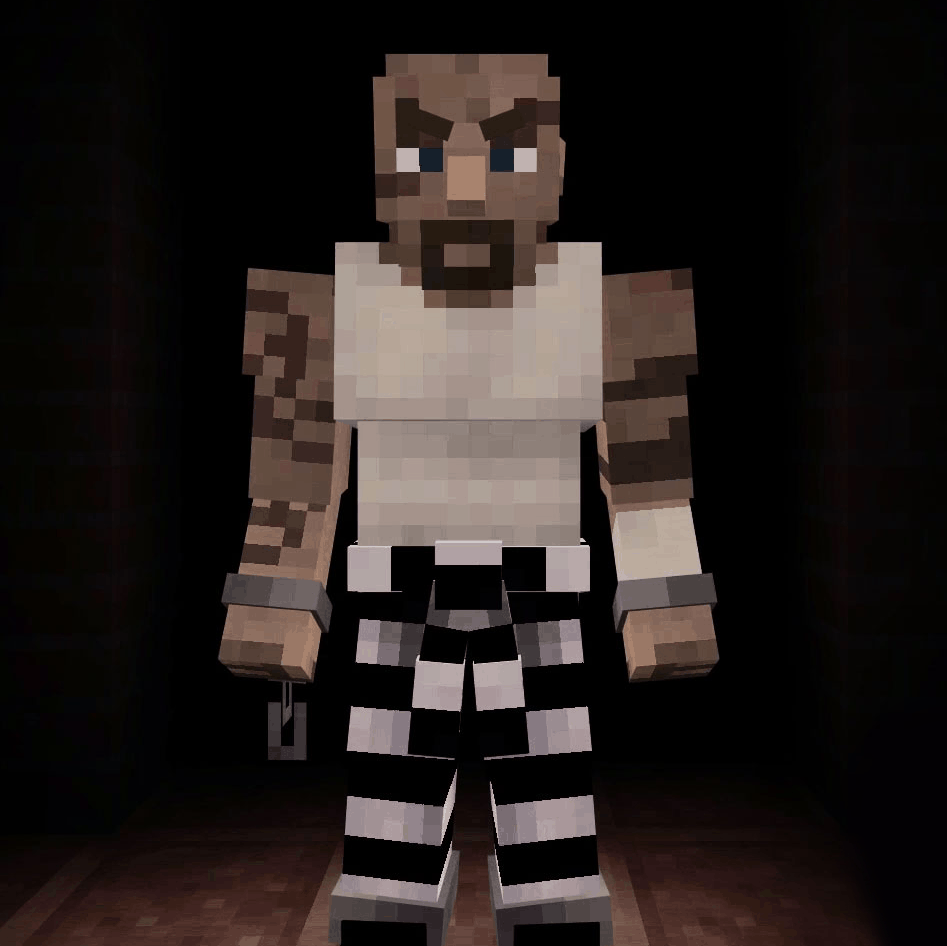 As far as The Baron is concerned, people can confidently say only three things about him: ‘The Baron’ is not what his parents named him at birth; he’s not a nice guy; and someone wants him locked up for good. Can Danny break him out of prison with a clear conscience? Or is there a lot more truth to those three facts than anyone knows? 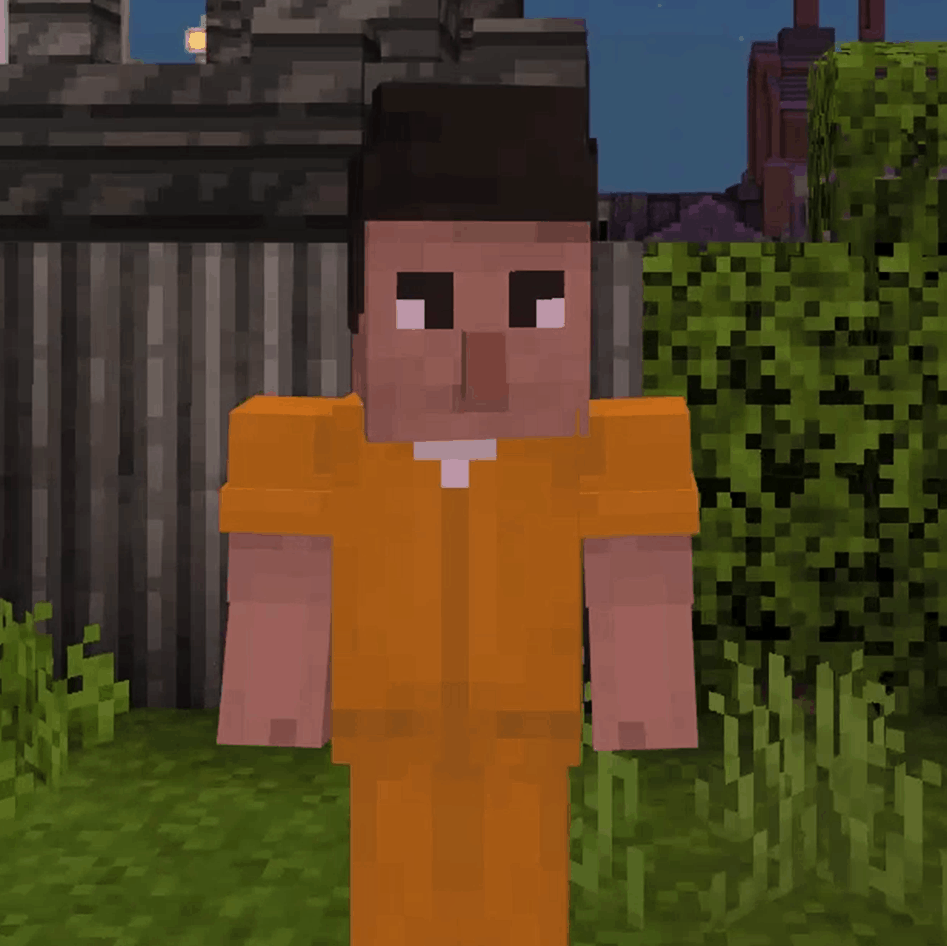 Not everyone in the prison hates Danny’s guts: Monty sure doesn’t. He’s a smooth-talking prisoner who befriends Danny with ease. All he wants in exchange for his assistance is a little bit of a prison break himself…

This plot goes in so many intense, unexpected directions that we knew we had something exciting on our hands. We wrote, rewrote, and reimagined the world to ensure all these amazing plot moments could really shine! All the characters and locations are unique to the story we invented, and making sure our originality lined up with what we’d already established through The Enderman Heists was one of our top priorities.

We’ve pushed our original stealth mechanics into overdrive with Prison Escape. One of the many creative ways for Danny to hide allows him to put on different outfits and breeze right by watchful enemies. Wearing the uniforms of prisoners, doctors, and guards lets Danny hide in plain sight — at least, hide from the characters whom he’s impersonating! This adds an extra level of challenge to stealth: can you keep track of who can ignore Danny and who will raise the alarm?

From Prison Escape to The Enderman Heists

The Enderman Heists was one of our earliest maps and our first foray into stealth games. That brand-new genre was tons of fun to make and play, and at the same time we knew we had to expand upon that gameplay, we also realized we’d created a super rich story world to play in. Developing the backstory of the mysterious figure that helped you every step of the way, Speaks, seemed like a no-brainer. What sort of person hid behind that intercom? What was his relationship to the underworld? What made him follow this shadow-laden path? We decided Speaks needed a story of his own that could answer all these questions while also letting us take our revolutionary stealth mechanics and make them even stealthier. 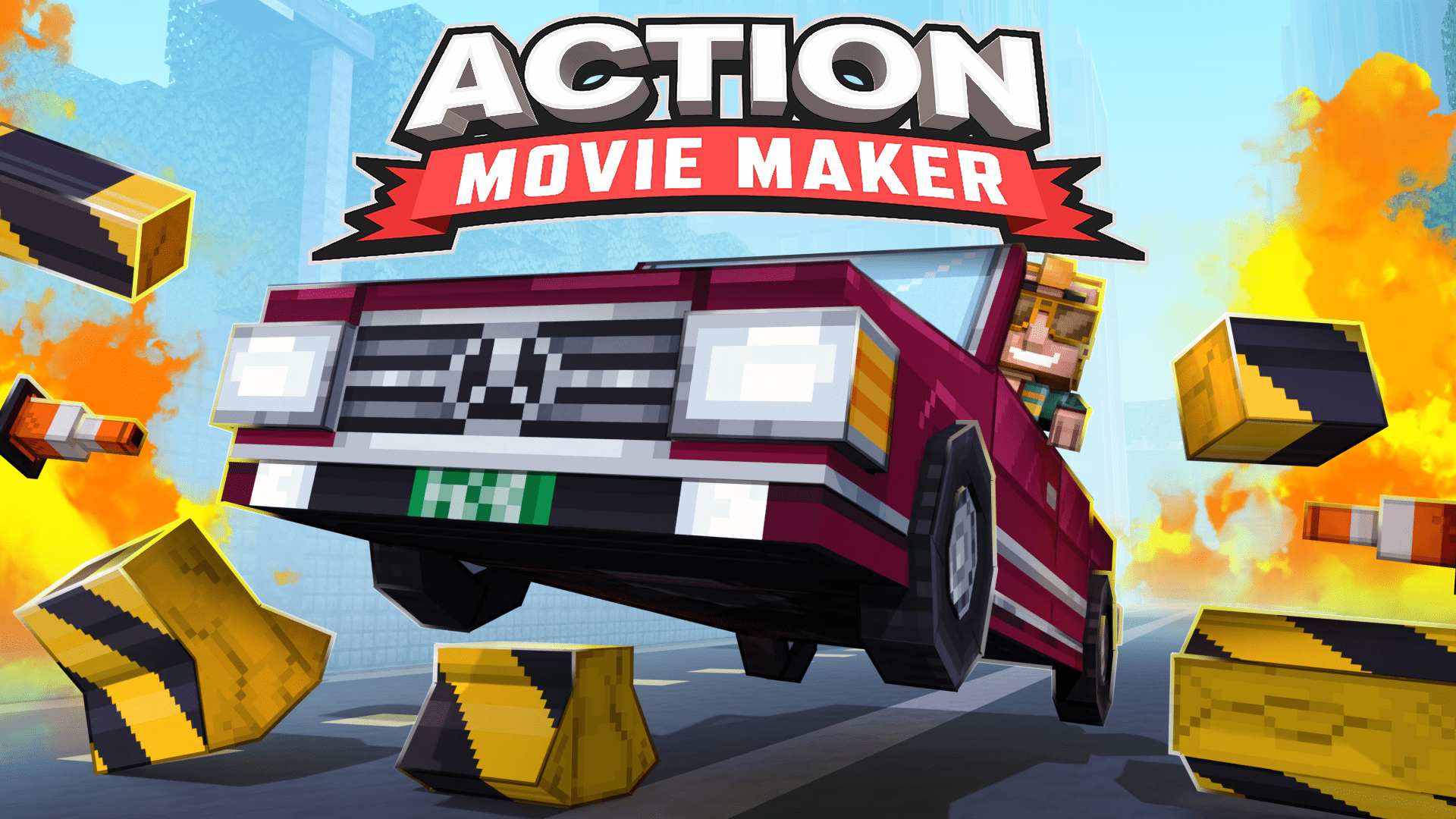 Create your own action movie in Minecraft! Choose the star for your next blockbuster hit, set the scene, and capture that spectacular stunt from the … 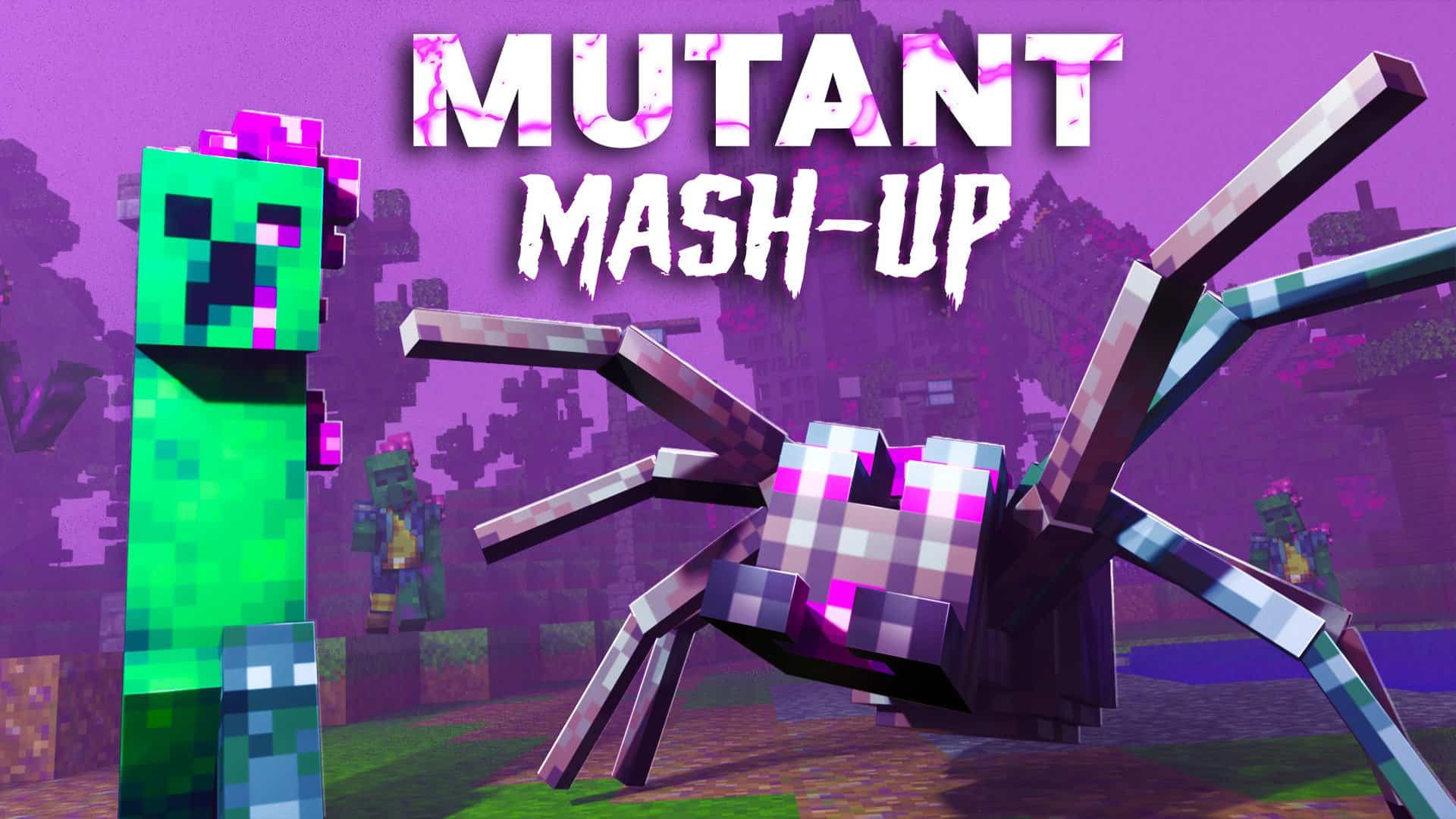 Live your post-apocalyptic mutant nightmare! Drive crazy vehicles and mow down mutated mobs around this crazy world loaded with TONS of lore!

Hunt down monsters from the Nether! In this film-noir-style adventure, you’ll play a detective after a terrible accident. Fight your way through 5 epic boss …