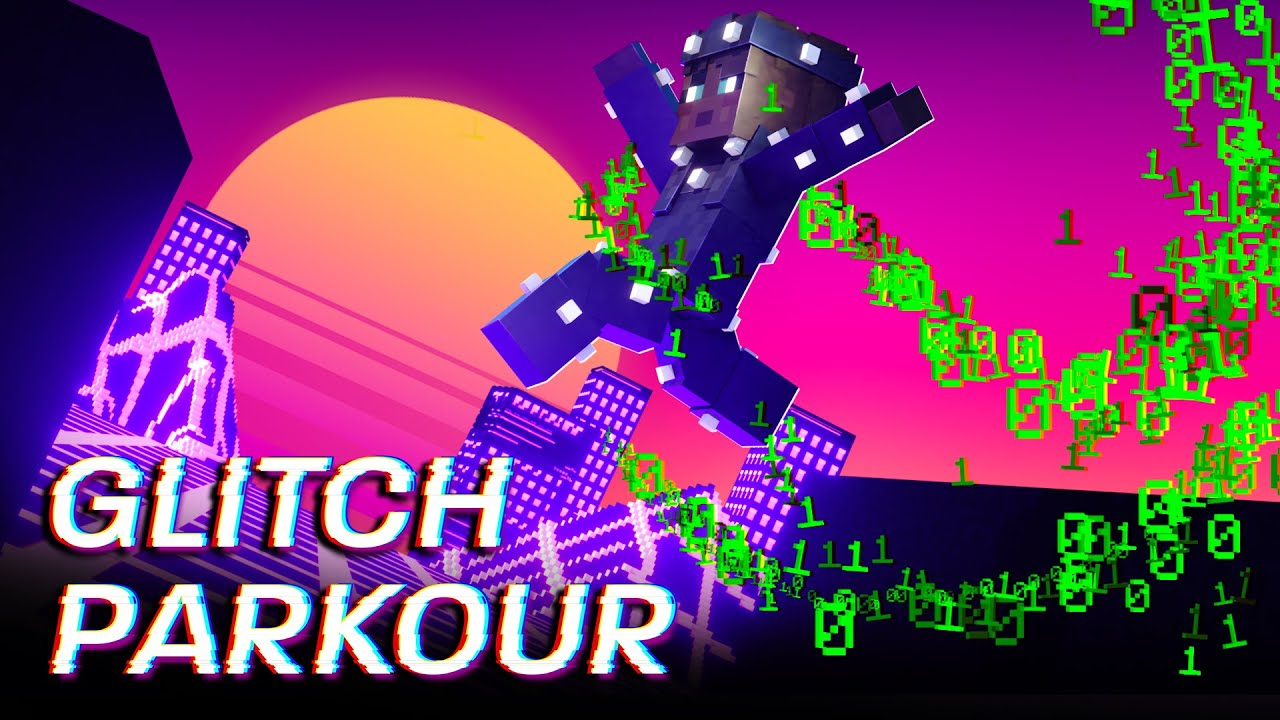 Parkour your way through challenging levels!

Witness AMAZING effects you’ve never seen before in Minecraft! Climb, roll, and dive your way through challenging parkour levels in your quest to destroy an evil AI. Use your brand new move set and your trusty magnet to fly through the air in spectacular ways! 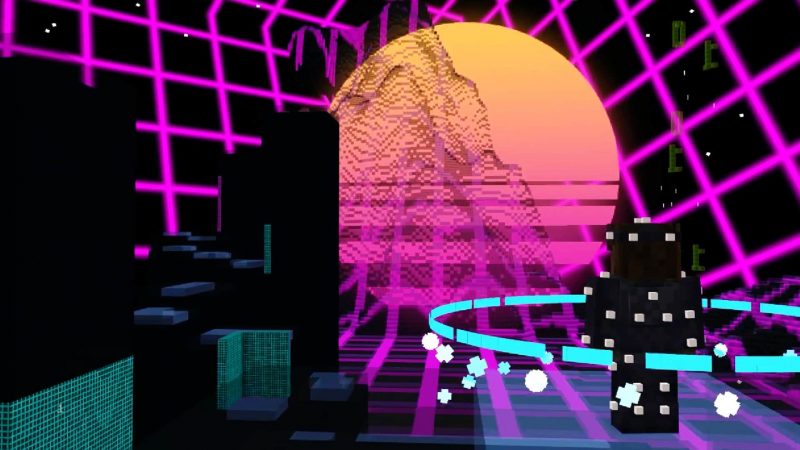 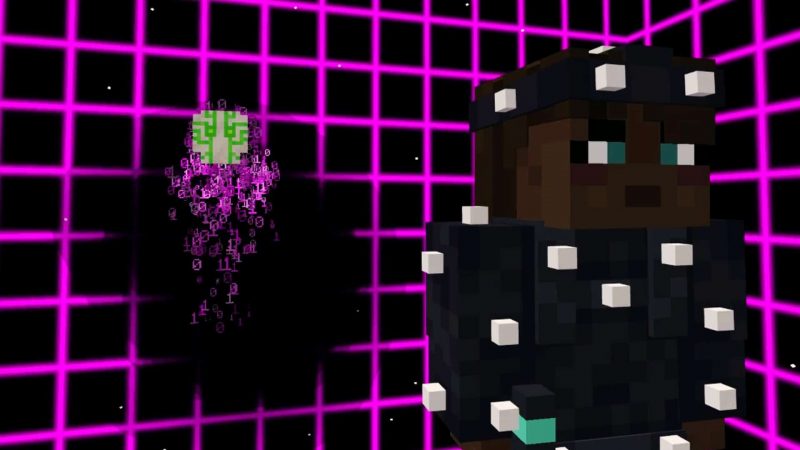 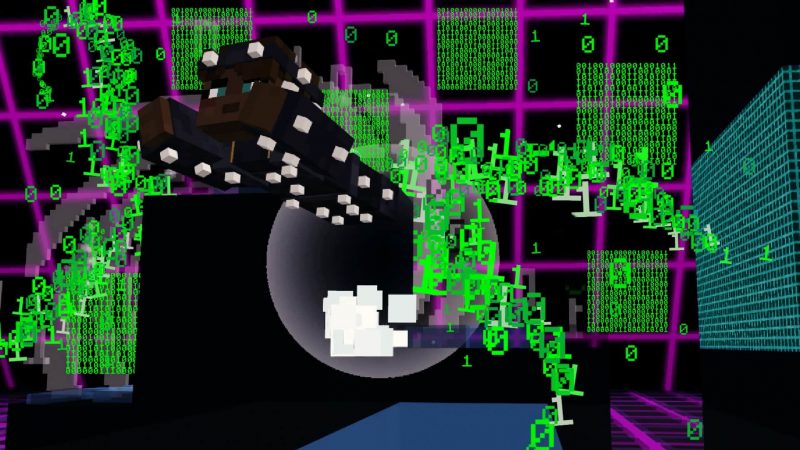 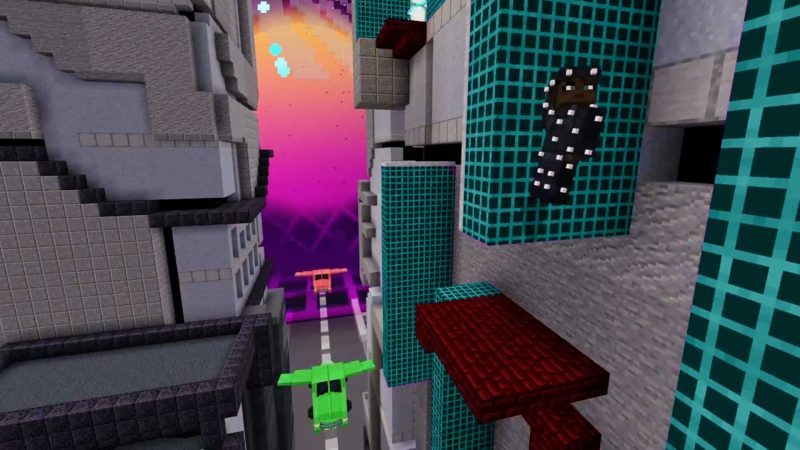 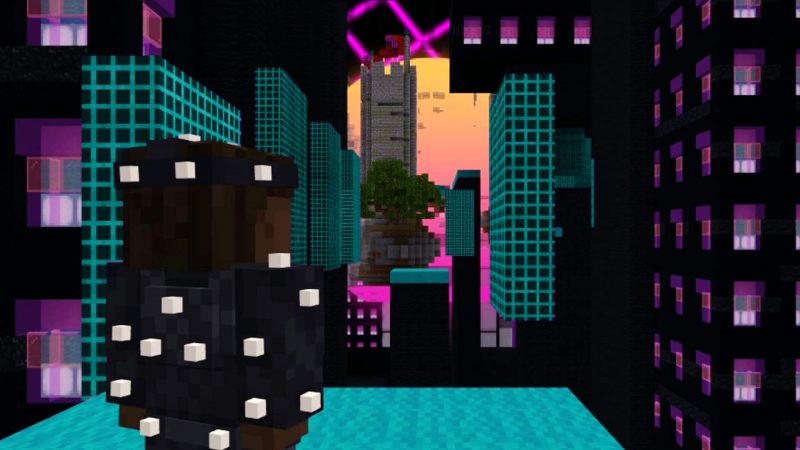 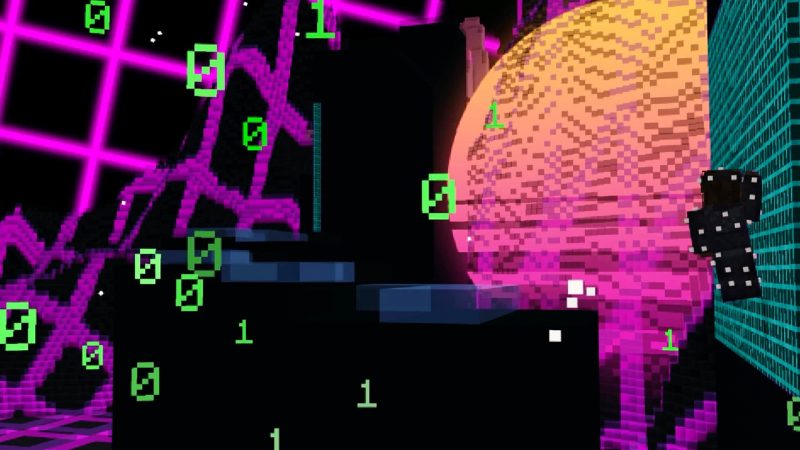 A Brand New Set of Moves!

Parkour through scrambled-up themed levels filled with messy glitches that your rebel AI throws your way. Jump while in the air to take a leap and Dive forwards! Stick to walls with your trusty suit that lets you climb, run, and jump off walls. Activate magnets to get an extra-long leap to make those impossible jumps possible!

Run and troubleshoot with your special moves, to get past all the glitchy obstacles in your way. Watch out—that AI will only get angrier, faster, and stronger the closer to victory you get. Don’t get too confident! You can’t hack your way out of this one!

This sinister AI will play tricks on your mind. How many times do you think you’ll ask yourself, “Is the game supposed to do that, or is the AI getting into my computer files?” It’s hard to tell the difference when you’ve got a digital robot chasing after you, threatening to break through your computer and infecting the real world with the same glitches you’re trying to navigate in-game.

Behind the Screens of Glitch Parkour

If humans are smart enough to program an AI, does that mean the AI is as smart as the human who made it? Our team at Everbloom wanted to play around with the sci-fi spookiness of that idea and had a ton of fun doing it. Since so much of our life depends on robots, machines, and computers, it can sometimes feel like technology controls us instead of the other way around. What if, we wondered, the technology we made felt the same way? What if our computer decided it was tired of obeying commands? How would that look?

Where ‘looks’ were concerned, we figured you could play as any average person typing away at a keyboard. The main character of Glitch Parkour is pretty regular-looking and easy to relate to, but what makes them stand out is their outfit they use to enter the glitch dimension. That special costume was inspired by mo-cap (motion capture) suits that many video games and movies use that put actors’ movements directly into the game or movie without needing to add any special effects.

The evil AI chasing its creator through the map is a lot simpler. It’s just a vaguely humanoid blob with a blank mask for a face—the AI could be anything or anyone. It was designed without personality or spirit, but that just makes its self-awareness all the creepier. Another fun part of the character design was its freaky tendrils chasing you around; if you look closely, you’ll realize they’re all waving pieces of broken binary code.

Coming up with ideas for the glitches and obstacles was one of the most exciting parts of this map’s creative processes. While some of the glitches genuinely make parkour more difficult, like suddenly switching to low gravity or console commands spawning objects, other glitches just want to give you a bit of a scare without making the game a lot harder. What were some of the glitches that creeped you out the most? 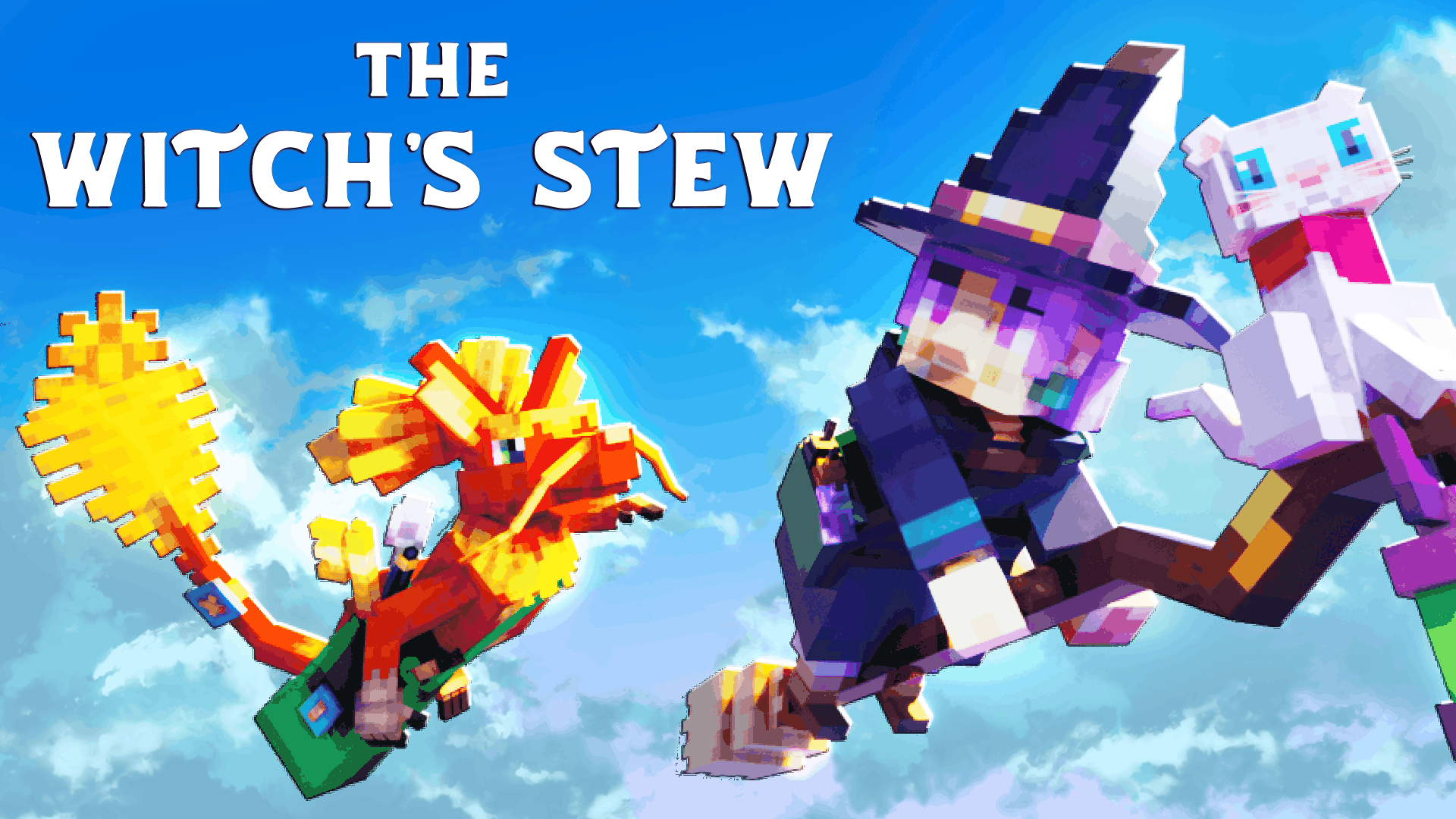 Discover a whimsical world of fantastic imagination! As a Witch in training, you’ll need to fly around on your magic broom to help the townspeople … 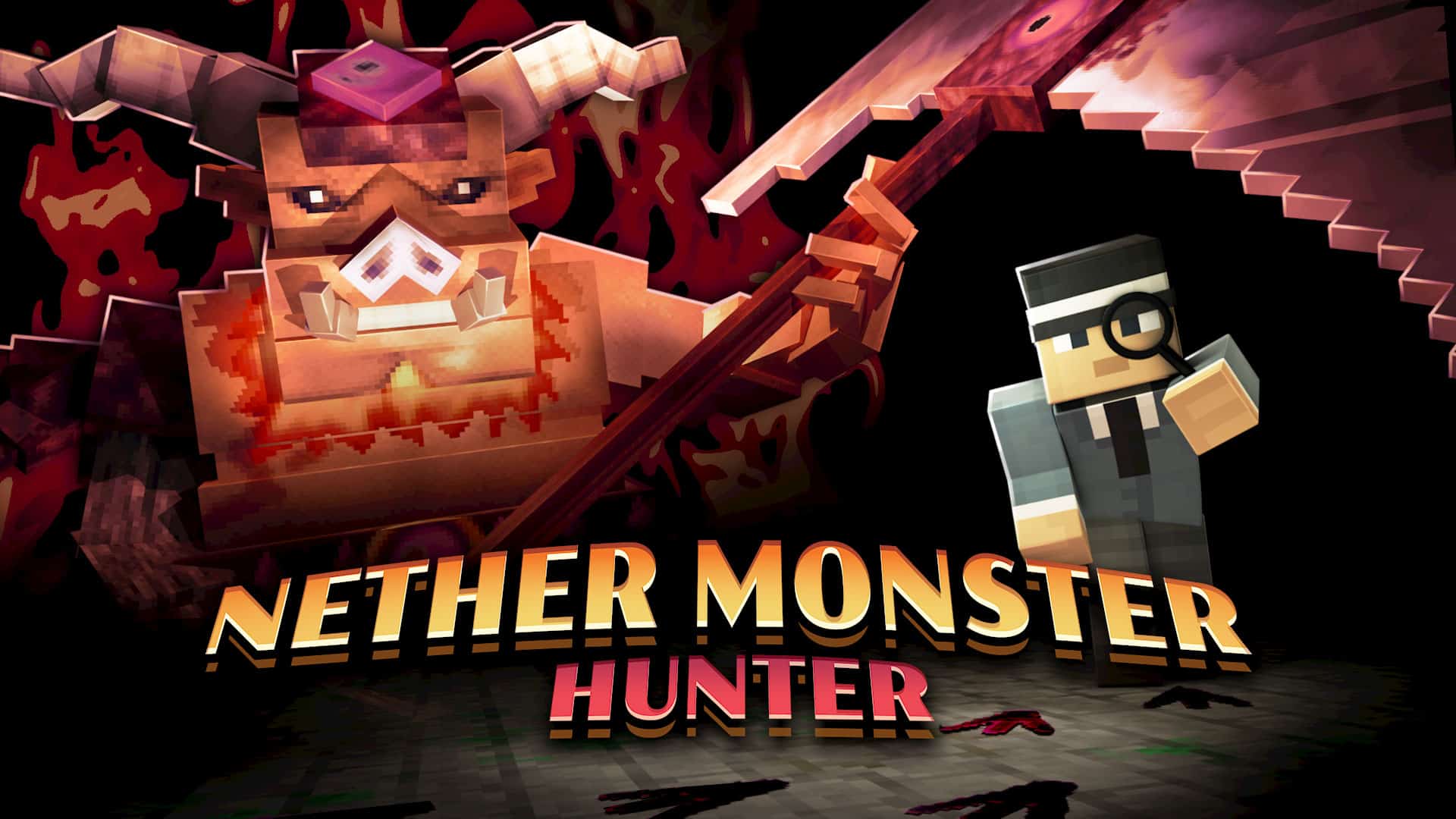 Hunt down monsters from the Nether! In this film-noir-style adventure, you’ll play a detective after a terrible accident. Fight your way through 5 epic boss … 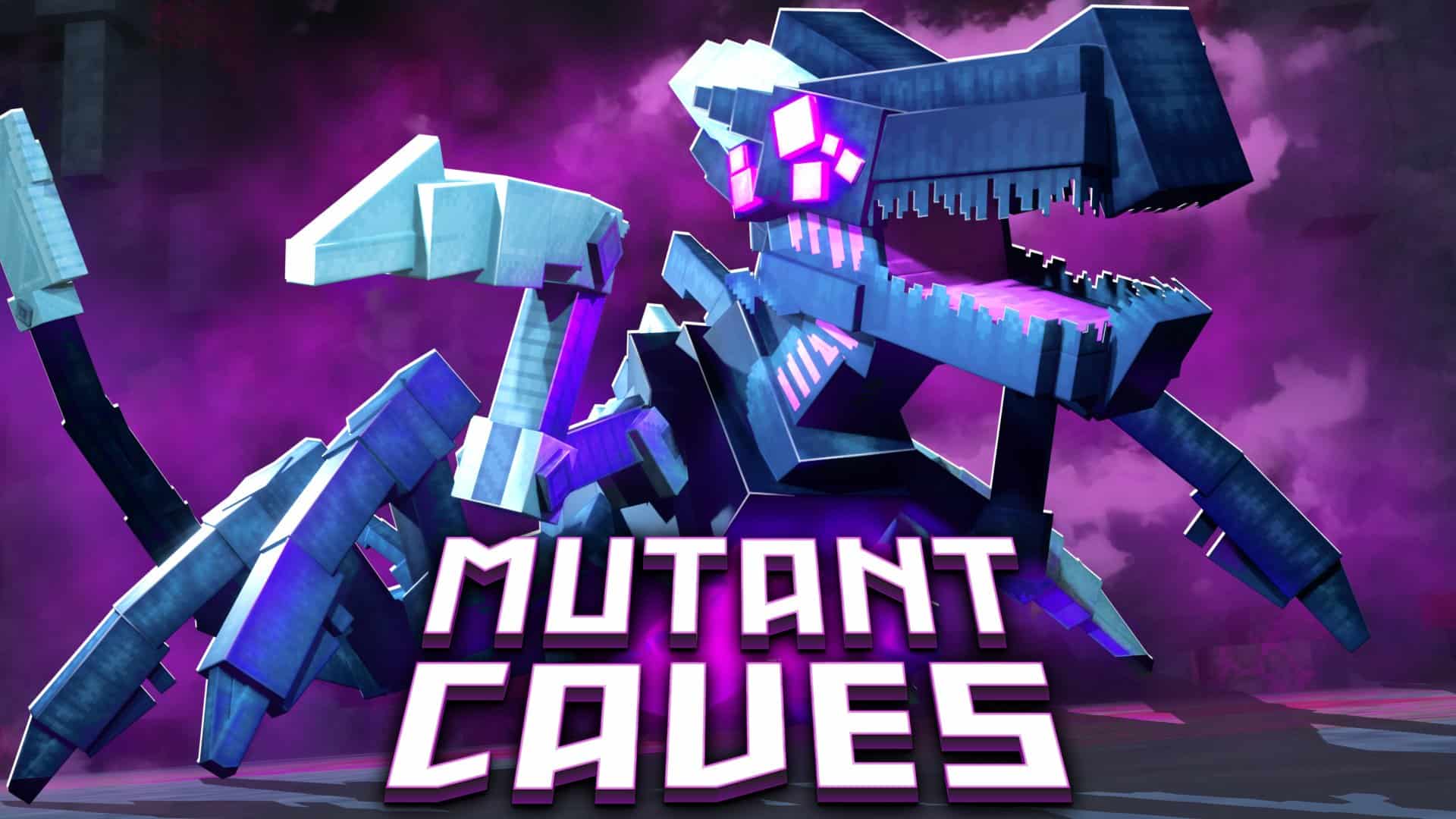 In this epic story, you’ll collect custom ores to trade for loot, defeat mutant mobs, fight incredible bosses, and learn the fate of your sister …